The Nokia C9 is another mid-range android based smartphone by the Finnish company. And it is a pretty decent smartphone as well, the device features a 5 inches IPS LCD Full HD display 16MP rear & 5MP front facing camera, Qualcomm Snapdragon 820 octa-core processor along with 3GB of RAM, 4000mAh Li-Ion battery, and 32GB of internal storage which can be expanded up to 128GB using a microSD card. The device runs on android 6.0 Marshmallow version and is priced at Rs. 13,999. Some of its other features include FM radio, dual SIM with dual standby (both Nano SIMs), geo-tagging, Bluetooth version 4.2, GPS with A-GPS, GLONASS, support for HTML5 and that’s pretty much it.

At this price point would expect Nokia to at least give us the fingerprint sensor/scanner which has become a norm these days and almost every other manufacturer is providing it at price points even much lower than that of The Nokia C9. Everything else seem pretty standard or basic and we were expecting much more than just standard features as the device will face a lot of tough competition in the mid-range smartphones market where there are devices that offers many more features, and a fingerprint sensor, a higher resolution front camera and Nokia seems to abandonment it. They are totally not prepared for the competition and with these specs there are surely going to fail big time as The Nokia C9 has nothing special to offer, which Nokia was famous for, other than the brand name. in the past Nokia was the mogul when it comes to the phone market with almost 90% of the market captured by it and it always brought something new to the table with the release of a new device. And it looks like Nokia has now left that edge of innovation and is now simply struggling for its existence in the market. Just look at all the devices that we have seen so far this year, all of those were pretty basic to say the least and were heavily criticized by the users as well as experts. They have nothing special to offer and what they are offering is, according to me, pretty much over-priced for all the right reasons. I mean just look at Nokia C9, it is a Rs. 13,999 smartphone which doesn’t have a fingerprint sensor and runs on Android Marshmallow, which by the way is not the latest version of android operating system.

What is Liquid Biopsies ? 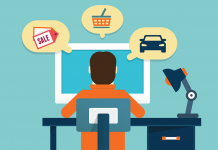 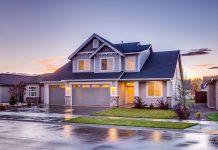 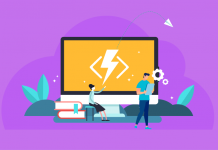 Scope of Digital Marketing Jobs for Fresher in Mumbai

Strange Traditions From Around The World