If you have a little culture about multilingual softwares, you should know about the Modular Infotech Pvt. Ltd. This is a company which was founded in 1983 and has contributed to Indian languages for over 30 years, now which is definitely a long period of time. In fact, this company is the leader when it comes to creating Indian language fonts and the development of multilingual software. Promoting Indian languages for computers is not a very easy job but this company has received a lot of awards over the years for doing the same. As a matter of fact, there are many Indian languages and development of them, according to the new words and the newest trends is absolutely necessary. 22 major languages are spoken in India which are written in 13 different scripts and has over 720 dialects. This is the versatility that Indians show when it comes to languages.

Modular Infotech Pvt. Ltd. is said to have the largest library of Indic fonts of the major Indian languages globally. The company is bent on OpenType fonts development and they have not disappointed at all. It is a conscious organization which always knew that adword specialize in this kind of Unicode development. What are the accolades of this company includes having provided services to Fortune 100 companies?

The Silver Jubilee Year Of ShreeLipi

For the last 25 years, Shree-Lipi has been leading the multilingual software in the printing and publishing industry. 2019 is the silver jubilee year of this software and it is definitely still relevant and used by many people around the world. Modular Infotech launched a new version of Shree-Lipi which is called the Shree-Lipi nxt and it is already out in the market. Not only that but also it is also being loved by all the people who have been using the generic version of Shree-Lipi for a long time. It was launched in May 2019 and has taken the market by storm ever since. 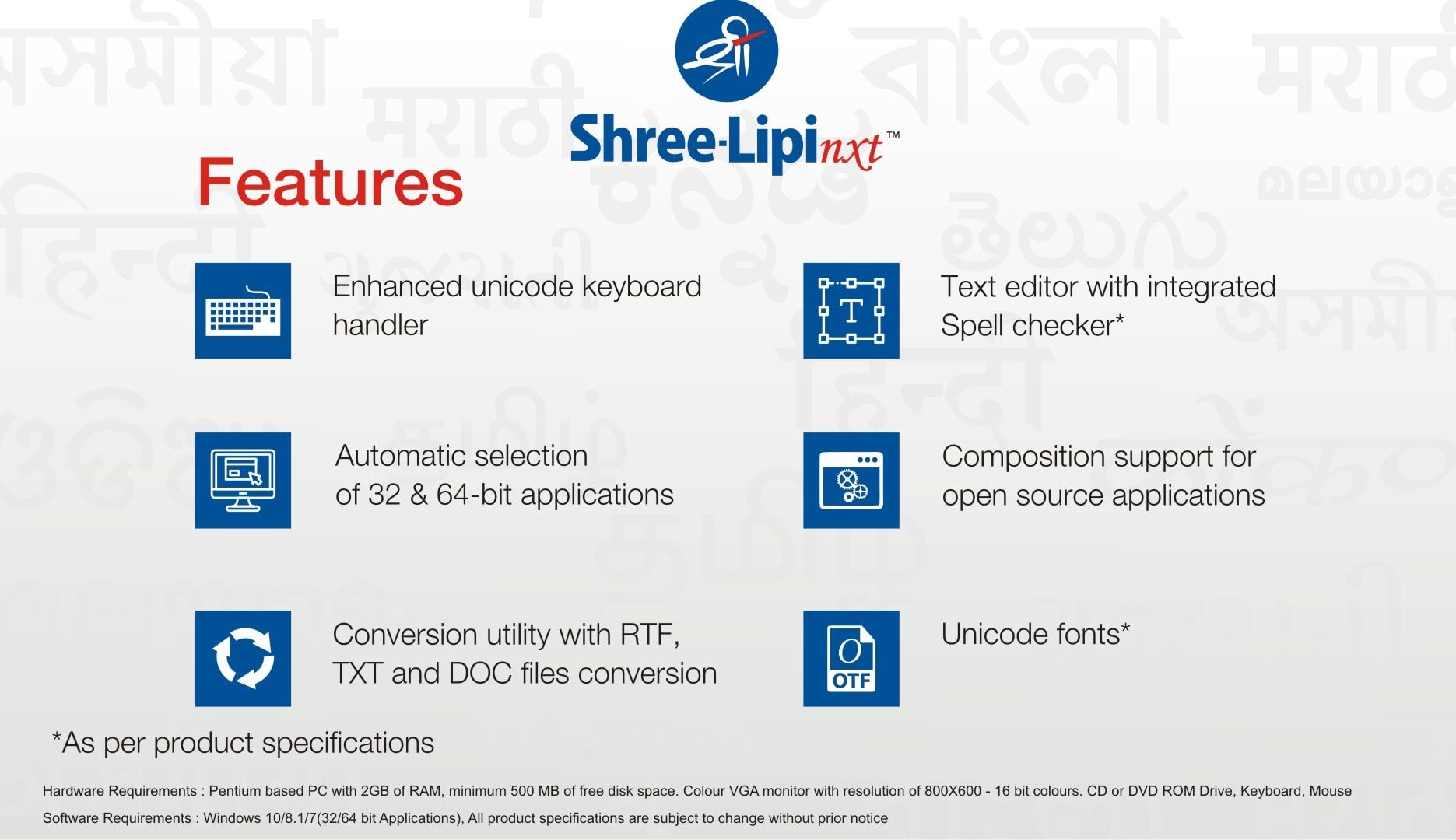 1. There are many attractive fonts for you to choose among and a number of utilities which are very useful.

2. Spell-checker is also available in this application and an editor which is customized for Indian languages specifically.

3. A number of Unicode fonts are included.

4. The software packages include Vedic-Sanskrit which is the language from the past.

The new Shree-Lipi nxt is something that is taking the market by the storm and the main reason behind it is the enhanced and user-friendly experience that it provides. The conversion utility is much better along with the spell check which can now support two-byte font layout. The font installation is also available along with additional fonts in each available language (without installing).

The symbol font previewer is much better this time along with Unicode typing help. 9 pairs of Unicode fonts for each selected language is something that the new version offers. Smart Matra and Validate Matra for Indian languages are also available in this Shree-Lipi nxt.

There is also no need to select a specific application while typing in any application 32 bit or 64 bit. Shree-Lipi is supported by a lot of other source applications such as Inscape, Gimp, Scribus. Overall, this is a perfect feature-packed solution for all the new-age users and it is definitely worth it, without any hint of doubt.

The catchy effects for your advertisements as well as titles are what Avishkar Plus for SLX font layout gives. It increases productivity overall and saves a lot of time for a lot of people. The new version is definitely a must-have. 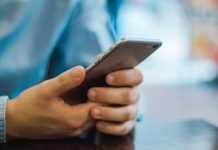 High Gain HDTV Antennas Are Just What Your TV Needs