Kirchhoff’s circuit laws help with the laws and the equation for individual components like capacitor, resistor and inductor. This gives us the basic tool to start analyzing circuits.

A German physicist in 1824 , Gustav Kirchhoff, developed laws that deal with the conservation of energy and current within electrical circuits. These two laws are-

According to Kirchhoff’s voltage law the sum of the voltages across the closed loop is null.

According to the Kirchoff’s first law the total of the current in a junction is equal to sum of currents outside in a circuit.

These laws help to calculate impedance in the case of AC and the current flow in different network streams or the electrical resistance of a complex network. 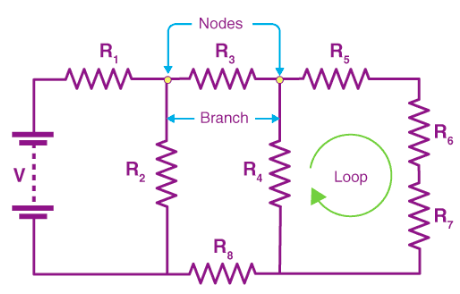 Kirchoffs current law states that the total current flowing a junction or a node is equal to charge of the node as there is no charge lost. 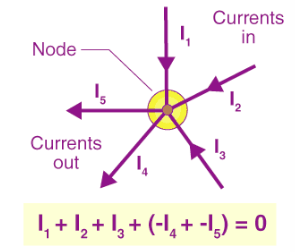 According to Kirchhoff’s second law the voltage around the loop is equal to the sum of every voltage drop in the same loop of closed network and is equal to zero. 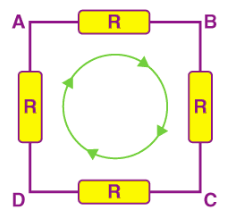 These rules are only useful for characterizing those circuits that cannot be simplified by combining elements in parallel and in series.

Ans. According to the law the direction of current is always from positive terminal to negative terminal and the thing we have to keep in mind are: 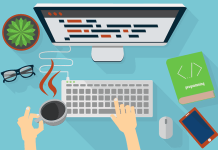 Careers to Consider in the Field of IT 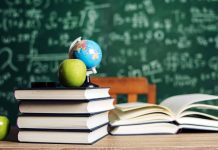 How to Choose the Right College? 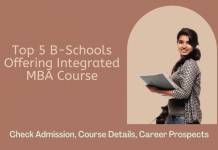 what is Encryption ? Explanation with Video

How to Prepare for UPSC Mains

Watch Movies At Home And At Your Convenience