What Are Quantum Computers ?

Before talking about ‘ Quantum Computers ’, let’s just first discuss a little bit about the normal (or the classical) computers. ‘Classical Computers’ are amazing, they have enabled us to do a lot of pretty fascinating things, like playing our favorite music or calculating some complex problems.

Let’s say you have 10 friends and you have to make them sit around a table then there are factorial 10 ways to do so, which is more than 3 million ways. As you can see the number 10 doesn’t seems that much of a big number but when we exponentially increased it, it became one.

That’s just with a small number like 10, now just imagine what if you have deal with, let’s say, about 50 of your friends, it becomes more complex. And this was one of the limitations of the classical computers i.e. it’s hard to huge numbers like this or they tend to fail with such enormous numbers. The other problem being chemistry, where we are still unable to simulate large molecules on classical computers, the largest being “Nitrogenase enzyme” (which is a relatively small compound structure) using the biggest super-computer.

How Quantum Computers can solve this problem ? 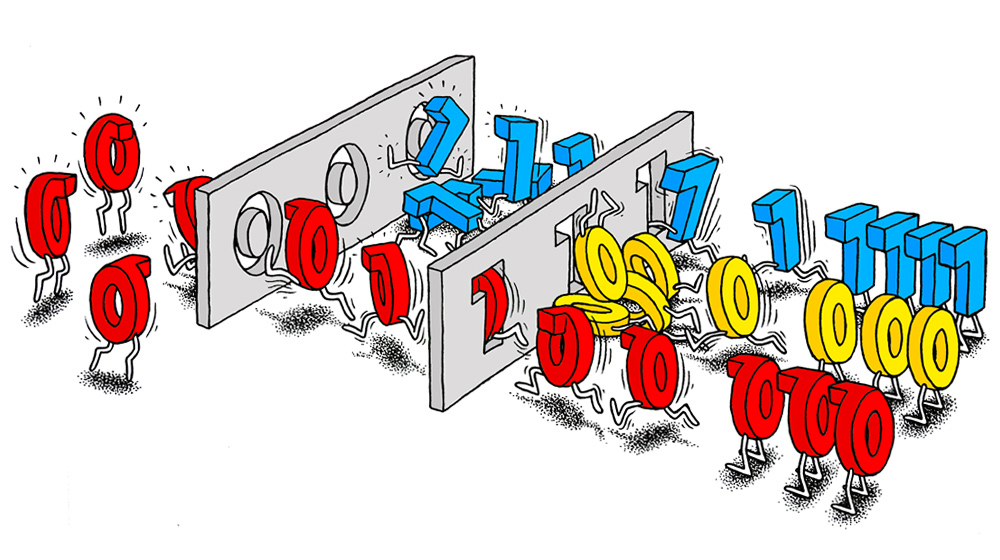 The ‘Classical Computer’ works on an array of bits – 0s & 1s, so at a given time the bit can either be 1 or 0, whereas, a quantum computer works on ‘quantum bits’ or ‘qubits’. And each qubit is capable of holding both the 0 & 1 simultaneously, this means a qubit can be both 0 & 1 at the same time, and it is also possible that the qubit is partially 0 and partially 1. Thus drastically improving the computing power. Now these computers work on phases. What does that mean? It means that they create phases, and one phase cancels its opposite phase, hence, being more efficient.

Let’s take an example of noise cancelation headphones, in order to cancel the noise (one phase), we generate another noise/sound (phase) which is just contradictory to the first one. And this result in us not hearing any noise while wearing the noise cancelation headphones. Now imagine if we use this technique in the seating problem, we will get much more efficiency much in relatively lesser time.

5 Things To Consider Before Setting Up An E-commerce Business

7 Cool Ways to Use a Raspberry Pi in Your Home

How to make sure that your Data will be Secured ?